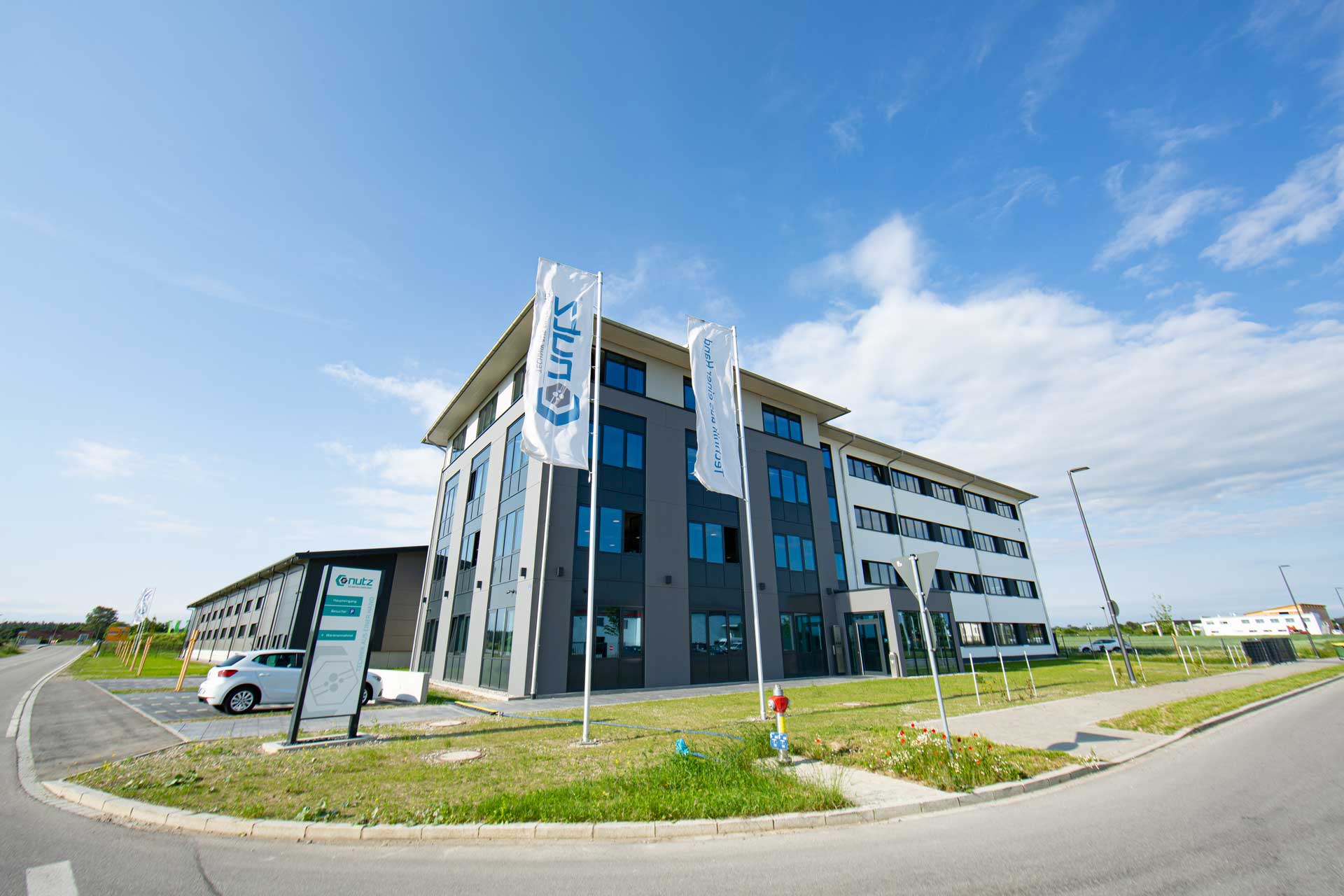 We are looking forward to your inquiry and are happy to help.
Contact Form

What are intruder alarm systems?

Alarm systems are suitable for monitoring both the interior and the exterior of buildings and protect against burglary attempts by alerting the owners of the house or business, the public or neighbors in an emergency. Direct alerting of the police or an emergency call and service center, in the form of a silent alarm, can also be set up.

Ideally, monitoring by the EMA and the mechanical safeguards are coordinated in such a way that burglary attempts are reported as soon as they commence and intervention can take place before the last barrier is breached. This not only helps to prevent the crime, but also significantly increases the chance of convicting the perpetrators - especially if undetectable remote alarm systems are used.

What does an intruder alarm system consist of?

Intruder alarm systems consist of an intruder alarm control panel and several detectors, sometimes of differing types. In addition, there is a switching device for activating and deactivating or arming and disarming, the system. Acoustic devices (siren, buzzer, beeper), visual devices (rotating flashing light, warning light) as well as broadcasting devices can optionally be used for signaling an alarm.

How do intruder alarm systems work?

As soon as a detector registers an event, the corresponding information is forwarded to the intruder alarm control center either wirelessly or via the mains network. The control center analyses all incoming signals. If information is recognized as an intrusion, the control center triggers an alarm via the alarm system. If the relevant connection has been selected, the alarm is transmitted by the monitoring device to an ARC (Alarm Receiving Centre).

To ensure operability during a power failure, the intrusion detection panel is coupled with an emergency power supply - usually a rechargeable battery.

The intruder alarm system can be armed and disarmed via a switching device (control panel). This is often mounted on the door.

What are intruder alarm systems suitable for?

In principle, intruder alarm systems are suitable for monitoring the outer walls and the interior of buildings. Of course, a combination of both areas of application is possible. When monitoring the outside, an intruder is immediately detected at a window or door when they try to break in. This early warning ensures good security. People inside the building can move freely when the system is "internally armed". As an alternative or as an additional protective measure, fire alarm systems can also be used to monitor the interior of a building. This type of protection is then also referred to as object protection or trap protection or focal point monitoring. Individual building areas (floors or rooms) or even individual objects (e.g. cupboards) can be monitored and secured with this.

The protection of critical and vulnerable areas by means of intruder alarm technology often presents companies with great challenges. In addition to the technical questions and the correct classification, there are also a large number of organizational, regulatory and legal aspects, such as in the standards VdS2311, DIN VDE 0833-Part 1.

We are happy to advise you on these issues and we guarantee to find you the best solution for your needs. We will take care of the planning, project management, installation and maintenance of the intrusion alarm system for your business or private home.

-         Automatic doors and doors with security or motor locks

If required, we can integrate these systems by means of a master hazard management system, which often offers further organizational advantages.